Different … Yet Just The Same 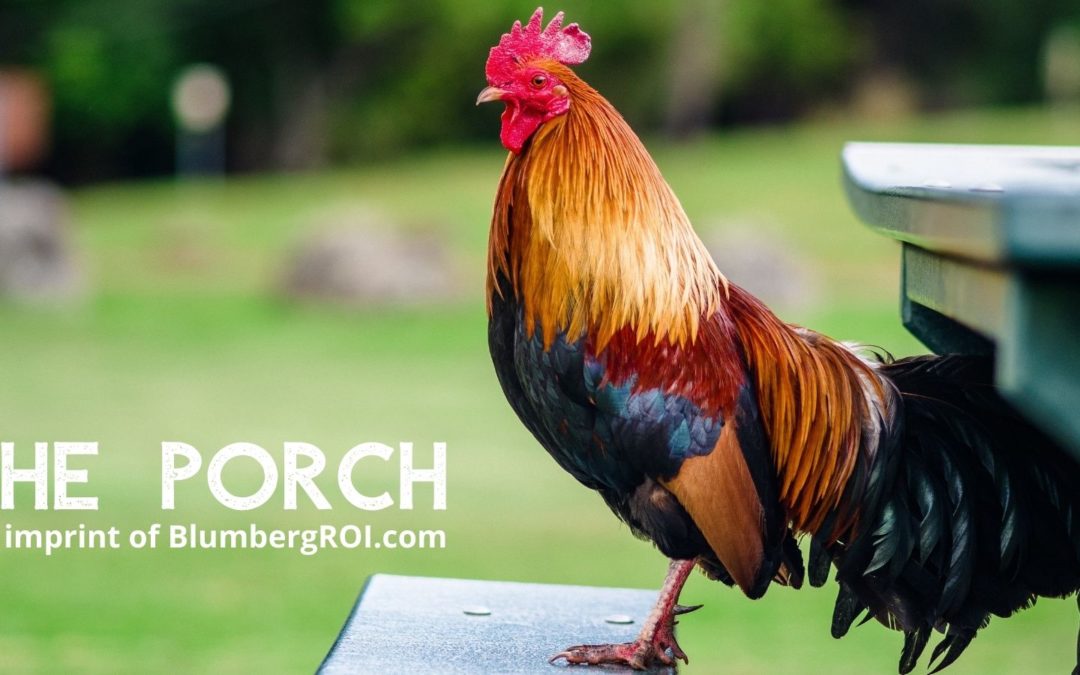 The most profound insights come when you least expect them. Maybe that’s why we remember the moment they’re born and continue to ponder them as we grow.

I certainly wasn’t expecting it when I sat down for dinner in Prague in the Czech Republic.  We were one of 10 tables filled with university students from all over Europe – seven countries were represented at our table alone. There are numerous reasons why Prague became my favorite city in Europe, and this specific dinner is example of one of them.

I remember the reluctancy I had the first year my good friend, Dave Houser, scheduled us to conduct our first Arthur Andersen European Student Leadership Conference in Prague. The Eastern European relations were barely warming-up after the Cold War. And that first year, it seemed quite obvious as we checked into the recently opened Hotel Praha – a former iconic building of the Communist Party in the Czech Republic. Its sterile fortitude spoke volumes.

We picked Prague for a simple reason – most of these university students, attending our 4-day leadership conference, would be from Western Europe. We knew that even by that early time in their life, they would have traveled a good amount.

Except … not to Eastern Europe.

The Hotel Praha was a good bus ride from the city center.  And while leadership knowledge and skills were part of the conference, creating a common experience in this unique environment was our highest priority.  I had plenty of preconceived perceptions as we landed in Prague.  We arrived a couple of days before the students, which allowed time for us to make a preview trip to Prague’s Old Town Square.

Old Town Square was nothing like I had expected from a city rebirthing itself after the fall of the Soviet Union. The stunning historic beauty shined through a half-century of neglect.  This complete surprise unpacked and tossed-out all of my preconceived notions that I had slipped inside my baggage. In a moment’s notice, I realized this entire experience was going to be nothing short of an incredible gift. Over the course of almost a decade, as we returned each summer, this gift continued to present itself in different ways as we watched Prague emerge like a planted bulb finally allowed to bloom again.

It would be 5 years later when I sat down to dinner with this particular group of students. Just like every dinner before, the conversations were immediately robust and quick to evolve into a universal curiosity. No question seemed to be filtered amongst the non-stop table conversation. Some questions were deep, others were delightfully light.  Everyone seemed to listen with more curiosity than judgement which only nurtured the flow of the conversation. And, of course, there were playful national jabs tossed across the borders as the Europeans tend to do!

The conversation was well into free flow when a student started describing growing up in a farm-type environment.  He simply noted that he would wake-up each morning to the “cock-a-doodle-do” of a cock crowing.  A student from a different country inquired … what did you just say? He repeated his crowing sound.  The other student burst out laughing and blurted out that cocks crow with a “keekily keekily clack.” Immediately, you sensed at the table there must be two right answers to describe the same human audible experience.

This was a new realization to everyone sitting there.

The lingering and uncontrollable laughter revealed something no one had ever thought about before – while the sound of an animal may be experienced in the same way, we express it in different ways.

Maybe it shouldn’t be surprise at all.  Afterall, most students sitting around the table spoke two or three languages. By definition, we understood how the same concept was expressed in different languages.  Yet, to a person, everyone had assumed that we hear and repeat the sounds of animals in the same way.

Of course, that led to one student after another tossing out a different animal to test the theory.  Each inquiry continued to reveal alternative sounds.  The laughter grew with each new example, so much so, that I thought our table was going to be excused from the restaurant! What was different around this table was how everyone was delightfully curious and fully accepting of the alternative sounds.

The concept was very basic – we can hear these same animal sounds yet still repeat them in different ways. While I simply enjoyed the experience around the table that night, I left wondering how many really important things are like that.

With a more genuine and authentic inquiry, how often might we find common ground if we simply enjoyed the different expressions with a deeper curiosity of what experience sits beneath the words. Could it be possible that perceived differences might turn into simply different sight lines to the same wisdom – and that the deeper we go, the more likely this could be true?

Ultimately, I have a feeling, we might find our way to a greater desire to understand each other more – along with a diminishing need to crow so much!

Where have you found yourself in a conversation of violent agreement – saying the same thing simply in different ways? We could all benefit, if you would be so kind to share below.