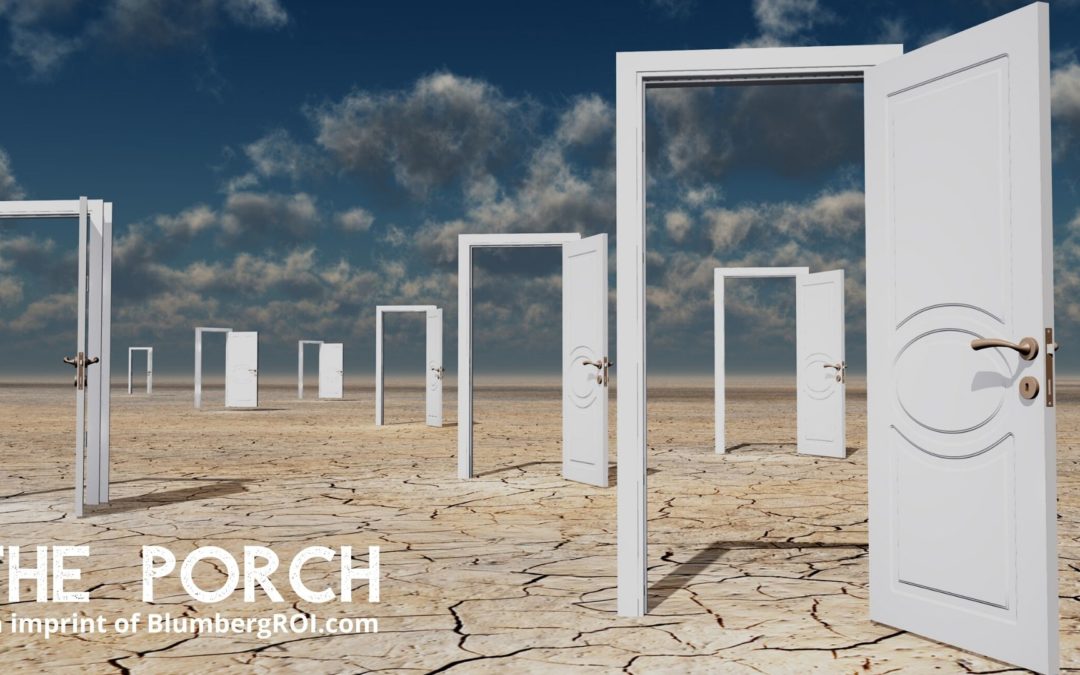 Many are calling this the time of The Great Resignation. It has almost become cliché in the marketplace – as so often is the case with such terms.  With little thought, yet much reaction.  No doubt, the term defines the pain point in many organizations. It more accurately describes a lagging indicator of our current reality.  Unfortunately, when the focus is on the lagging indicator, it rarely leads you to meaningful solutions.

It might better be said that, in this time, what we are experiencing has been a long-time coming. And might it better be described, understood, and addressed through a different lens?  I would suggest that we are in the midst of:

The pandemic has created a plethora of new experiences – some of them tragic, some of them systemic, many of them with unintended and often unavoidable consequences.

All of them have directly or indirectly created a disruption unlike most anything any of us have experienced in our lifetime. Disruptions tend to rip away the veneer of what we come to accept or take for granted when one is in their stride. During decades of uplifting momentum — a sense of numbness, blurriness, and even blindness can creep-in. One of the unique realities that the pandemic has delivered is that is has given individuals the time to think. More importantly, it has given millions the chance to reevaluate … not their employer, but their life. The Great Reevaluation isn’t only about the employed, but rather about the living. Reevaluation has a way of dissolving the numbness, blurriness and blindness. And in doing so, it begins to reveal doorways.

The context of life’s circumstances is shifting around us, and it will invite each of us through new doorways. I would propose this is true whether someone is in school, graduating and beginning a career, in the stride of their professional life, or amid some degree of retirement. There is always the choice to tightly grasp worn-out doorframes and lock ourselves inside the doorways of the past – or to look forward to new thresholds that are longing for you, for us, to cross.

It will take a new way of thinking.

And that new way of thinking could first be fueled by no longer thinking of this as The Great Resignation. In an age of continuous metrics and measurements, it may best be fueled by paying more attention to what we measure … and the more important things that are not so tangibly measurable.

It was in one of those real and raw moments when a partner had the courage to speak truth when she said: I have lost 10 experienced hires in the last 6-months.  I just had my own review and not one thing was said about it.  Until I am measured on it, I doubt I will really do anything about it. As she shared it, you could see everything in her mind, heart, and soul — whispering – please measure me on this.  We didn’t only begin to measure new things …

We began to understand in new ways.

Where we are today is, no doubt, far more complex. It is going to take more than remodeling or rebuilding old ideas – it is going to more likely take redefining what work looks like and how that work is experienced.  Perhaps going even further, it may very well take a reevaluation of the value we place on various kinds of work and the value that work brings to our collective life experience. Maybe it will give us a chance to eliminate the idea of my life’s work and embark on the idea of my life’s contribution.

It could very well reframe the idea of success in terms of what one gets … into a new collage of what one has contributed – what they have given.  It could indeed take a sense of resignation to old ways of thinking to have the courage to walk through the new doorways revealed by This Great Reevaluation.

Doorways are different than change.  Change can keep you spinning your wheels in the exact same place – hence the expression: the more things change, the more they stay the same.

Doorways take you into new places.

We would all be well served – individuals of all kinds, organizations of all types, nations of all continents — by embracing The Great Reevaluation.  Perhaps in doing so we would serve better.

Doorways are gifts positioned throughout the various stages and seasons of our life.  Maybe one of the gifts of the pandemic has been to lift the fog so they can be seen. What doorway is calling you?  What would it take for you to cross that next threshold?

As always, I would love to hear your thoughts.  Thank you for sharing them below!