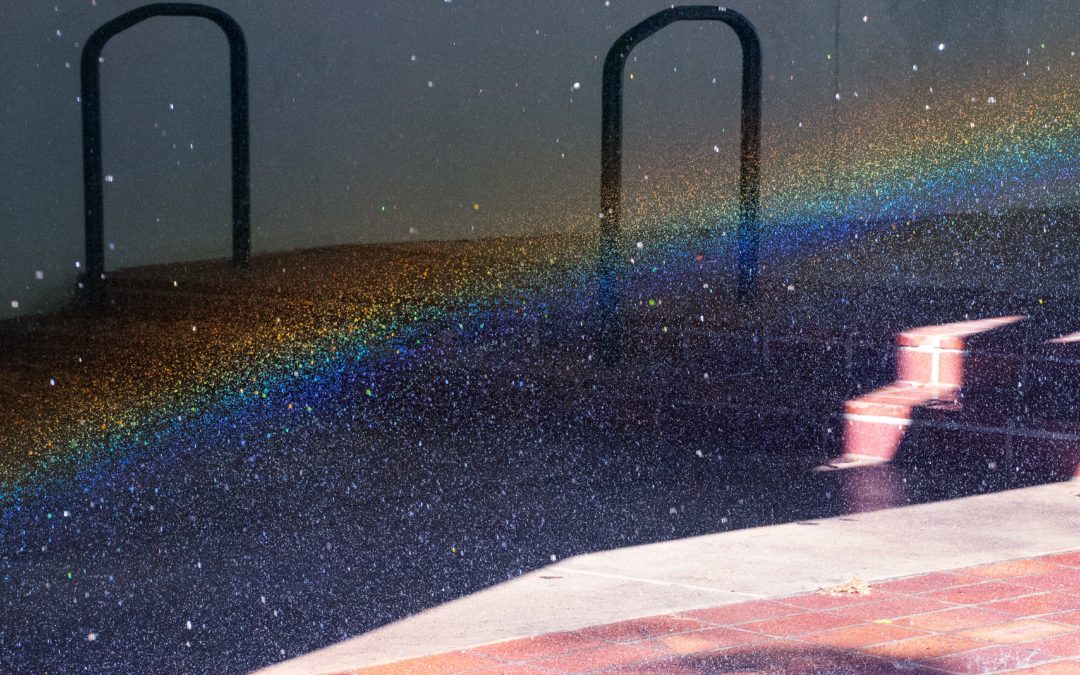 Sometimes a simple comment from an unsuspecting source in an unplanned location reveals an eye-opening reminder. The combination of all three may be what makes it immediately apparent and so memorable.

I was recently at one of my favorite regular destinations, The Morton Arboretum, with my wife Cindy. We were aimlessly walking the trails noticing this summer’s new display of nature designs made of Legos. Along the way, we decided to make the climb up the hill to revisit Joe the Guardian, one of the creative wooden trolls that remain from last summer’s display. This particular troll stands tall keeping watch on top of the massive earth berm that separates the serene arboretum from the bustling tollway that runs along the arboretum’s south side. Drivers along the tollway, without distraction, would have a hard time missing this 25-foot troll. While it is fun to see it from the tollway, standing directly underneath this troll puts his size in perspective.

It is worth the climb.

Like many places in the Midwest, spring rains have been overly abundant. As we were descending the climb, a grandfather with his 6-year-old granddaughter was in front of us. A father and his small son were coming toward us on the path. Without prompting, the grandfather called-out to the oncoming dad, “Just want to let you know there is a lot of mud on the path ahead.” The grandfather’s tone delivered an unspoken warning of a problem that read … turn-around and go back!

Yet, there was no time to absorb the warning. His little granddaughter in her sweet high-pitched voice immediately tagged-on, “It’s not a problem. You just go around it.” The confidence in her voice would have only allowed a fool to turn around. Both of them were factually correct. Yet, one closed the gate.

The other one opened it.

Noticing obstacles or problems, in itself, is not a bad thing. Sometimes it is necessary but can be limiting – especially if we let the problem define the moment. As we walked around their conversation and continued along the path, I looked at Cindy and simply said, “I guess some see obstacles and others see opportunities.”

I continued hearing the little girl’s voice, in my mind, as we walked along. If the full truth be known, this little girl would have likely not gone around the mud at all. The pep in her voice gave-away a more playful scenario – just take off your shoes and socks and walk right through the mud. No doubt, given her own choice, she would have allowed her little toes to sink into the mud’s squishy goo while loving every moment of it.

While some would see the mud as an obstacle, others would see the mud in itself as an opportunity. It is precisely what I see when an individual begins to dig for their core values. I have often said that your own experience of wrestling in the mud of your own journey of discovery is as revealing as the values you discover along the way.

The mud can be difficult.

I think it is part of the reason most never get to their core. The one comment I’ve heard more often than any other is this – this is really hard. A few keep going in spite of the mud. The rest give warning to others just starting to dig — turn around and go back. Some stop in their tracks. After all, Joe the Guardian looms largely from the top of the earth berm. You can see it from where you are at the bottom. Why bother to climb? Or dig? This may make for a perfect metaphor for simply picking your core values from a list of paper. It is a good data point. A starting point. Yet, never the replacement for going deeper.

Standing at the foot of Joe the Guardian, then looking-up, gives you a whole different perspective. It certainly gives you a different point of view. So does digging through the dirt, mud and rock deep into your own core values. There is just something about where you see things from. It’s the difference between obstacle and opportunity – between problem and possibility. It is also the difference between sight and insight. In each case, it usually is a little bit of both.

And, if you get stuck? It’s not a problem. Just go around it. – or maybe even right through it.

As always, I’d love for you to share your thoughts below!