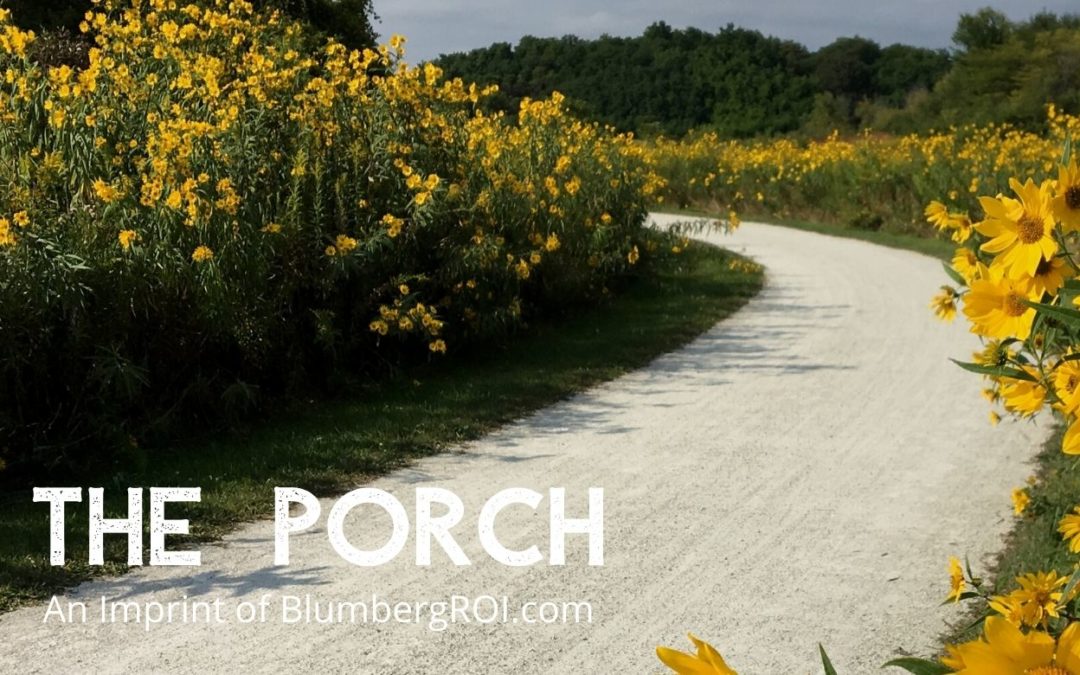 I still remember where I sat in my 8th grade classroom at that historical moment. There were three rows of desks between me and the windows to my left. There was one row between me and the classroom door to my right. In my row there were 4 desks in front of me. It’s funny how you can remember such details at one of those telling historical moments – or at least you think you do. It wasn’t one of those shocking moments in history like the assassination of John F. Kennedy, Bobby Kennedy, or Martin Luther King. Nor was it like September 11th.

Actually, it was simply something our teacher said.

We were in the middle of our history period for the day. I don’t know if it came from Mrs. White’s edition of our textbook, or her own library of quotes. She paused and then quoted the late Soviet Premier Nikita Khrushchev: We do not have to invade the United States, we will destroy you from within.

In my elementary school mind, I thought it was the oddest and most ridiculous quote. I kept my thoughts to myself. Yet, for some reason, it stuck with me. Oddly enough, I actually remembered the quote slightly different – this way: We do not have to invade the United States … you will destroy yourselves from within.

Today, both versions of the Khrushchev’s quotes hold much more possibility – more reality — to me today. Yet, back then, I don’t think Khrushchev could have conceived the influence of an international social media platform to do his work — nor could have the American public.

The problem isn’t social media. Wonderful things are posted on social media each and every day. So are falsehoods and in many cases harsh truths to which we don’t want to accept. The biggest problem is the culture of division it creates. Like gossip, division feels great – until it doesn’t. Division is different than disagreement.  One is toxic and the other is necessary for continuous clarity.

We are in the midst of one of the most trying times in our nation’s relatively short history. The greatest challenge may very well be our distractive reaction to each other rather than collectively rising together with the struggles at-hand. While it would certainly be nice to have this modeled by elected leaders, the real substance of transformation will come in the deep soul searching of every person who lives upon our soil.

There is something deeply troubling when we come to accept the unacceptable.

That has left nothing but dark marks on our nation’s history. We are now living in a moment that will be talked about in history books in the years to come. And we have a choice to wallow in the slime of great division – or dig deeper and decide that enough is enough.

One pathway to a refreshed commitment to solidarity would be to rediscover a more meaningful understanding of integrity. It is easy to pour cheap whitewash of the concept of “integrity” rolling-on simple definitions of “honesty” or “what you do when no one is watching.” Those can be great lagging indicators of integrity. They can just as easily become opportunities for self-defined pride and judgmental compliance.

Our current-day challenges make integrity more critical than ever. An integrity that is understood at a more challenging and more adventurous level. Ultimately integrity is realized only in the context of the whole. Think of a bridge – where the integrity is defined by each and every part. Every wire. Every plank, every beam. And yes, collectively, through every connection. That is true for a nation and maybe even more so for a planet so systemically connected.

We are living in the midst of a great social experiment that holds no guarantees. Mrs. White’s successors will one day teach about this one historical moment. Will it be a moment destroyed by the trap of division … or the moment collectively won by an integrity embraced by all? The answer sits within each and every one of us.

As always, I would love for you to share your own thoughts below.