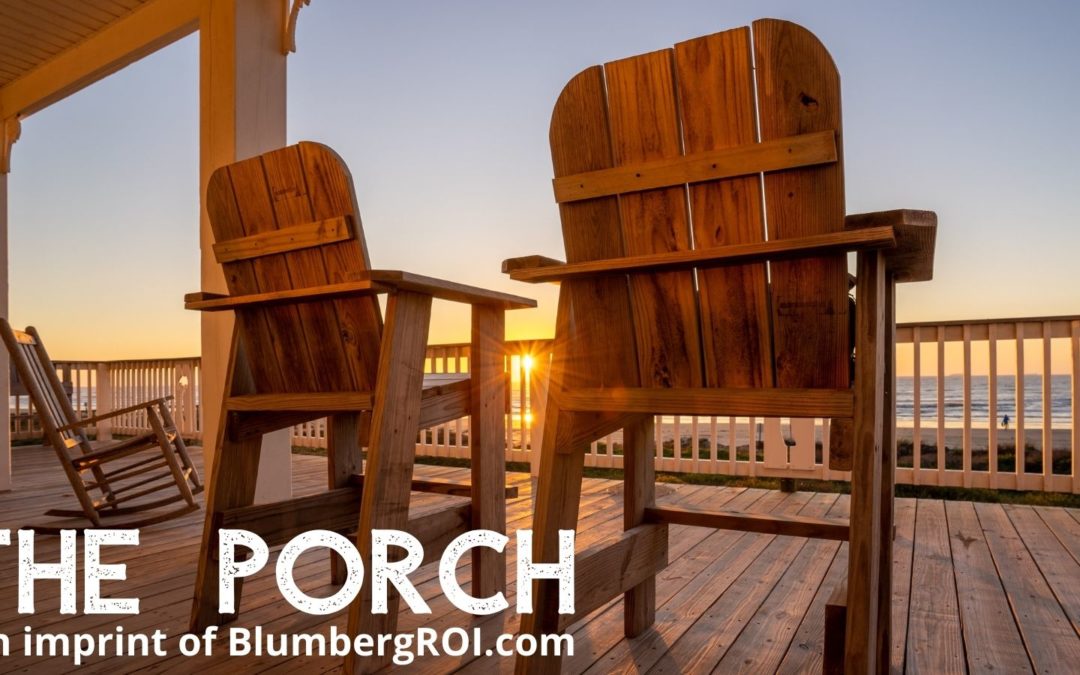 It was one of those kinds of events that you remember exactly where you were. It wasn’t some jolting national or international tragic event. In those cases, the event and your location are different. In this case, they were the same place – at my small desk in the 2nd grade classroom of Holy Rosary Grammar School.

We were being introduced to writing in cursive. I’m not sure they even teach cursive anymore, but on this particular day, I was loving this more vibrant expression of curves, and swooshes, and dips never seen in the more mundane and predictable printed letters of the alphabet. We had learned each of the letters – capital and small – and on this morning we were starting to learn how to write words in this cursive style. Unlike the printed version of words, the thing I loved most about the letters in cursive words was that …

The teacher had printed several words on the blackboard and instructed us to convert the printed version of the word into cursive on our lined paper. As we were working on these words, she printed a rather long sentence to the right of the list of the words and directed us to write the sentence in cursive once we had finished the individual words.

And then it hit me – this was a trick assignment since she had never instructed us on how to write a sentence in cursive. Being overly enthusiastic, in a moment of brilliance, I quickly reasoned that if the letters in a word all connected, then the words in a sentence surely must all connect too. It wasn’t easy, but I kept my pencil to the paper as I repetitively looked up to the board and down to my paper taking in each word and recording the sentence in one long continuous cursive expression.

I was feeling great about this moment of brilliance until the teacher slowly passed-by my desk glancing down at my paper … and paused. As she tried to process my unbroken expression of the entire sentence, the tone of her response was unforgettable as she blurted out much too loudly: What are you doing? I innocently replied that I was writing the sentence in cursive. To which she burst out laughing.

The laughter was like a knife cutting through any joy of connection.

No doubt, my sentence looked like a crammed-up mess. It gave a whole new meaning to a run-on sentence. Yet, rather than celebrating my moment of creativity that had gone off the rails, she chose to use it as an example to teach the entire class on how to not write a sentence in cursive. I’m certain no one else in the class needed that lesson because it probably never dawned on any of them to connect the words in the first place! I had just gotten a little ahead of myself and taken a wrong turn.

Yet, what the teacher said next was quite helpful: The space in-between is important. I would, years later, come to realize there is a big difference between connecting and cramming.

This experience all came rushing back to me in a recent Facebook post by my friend Jennifer when she reposted a meme by writer, Barton Swaim: Dear friends older than 37 … you don’t have to put two spaces after a period anymore. That was for the typewriter era. You’re free!

Obviously, this meme was written by someone who never sat in a high school typewriter class where  “period-space-space” was as automatic as breathing. For me, two spaces after a period is a deeply ingrained muscle memory induced by the terror of those timed typing tests.

And, yet, this meme is accurate. In an age of electronics, “they” say you should use one space after a period. Not two. And “they” don’t seem to be in the mood to negotiate a both/and on this spacing. Those who believe in this “one space” theory say that’s the way it is – period!

But I’m not falling for it this time. I am not going to get ahead of myself thinking that this is a trend or a slippery slope headed toward using no spaces after a period! I mean, seriously, you give-up one space and then what’s to say that you will eventually give-up all of the spaces! After all …

The space in-between is important.

Yet, it did get me thinking! After all, one space or two … what’s the point? The truth is that not every sentence is the same. So why is the space in-between always the same? Maybe each sentence deserves its own unique and authentic space at the end. Why not two spaces, or three or four … or even seven? If the space is important then, maybe, periodically we should allow it to actually mean something! But, there I go getting ahead of myself again and I’ve learned that lesson.

Could it simply be that, in fact, there-in lies the problem. We don’t give enough space between our thoughts. And especially between our thoughts and responses. I know one second grade teacher that just might agree. It could be the discovery of a great paradox – it is in the space that we bring a greater connection.

As a final note: In full disclosure, I have been working very hard to break my “period-space-space” muscle memory and only use one space after each period. If nothing else, I let it metaphorically remind me how hard it can be to break a habit. I have checked and rechecked this article to be sure there is only one space after each period. And, yes in editing, I had to eliminate several double spaces. But I’m working on it. I must also confess; I never ever write in cursive except when I’m required to do so with my own signature. My adult children will tell you I have the nicest printing in the world. Now they know why – a traumatic experience in the second grade. It was enough to make anyone want to stick with printing!

As always, I would love to hear your thoughts, insights, and reflections. As you SHARE BELOW, you can use however many spaces you want after the periods!