The Art of Being In-Between 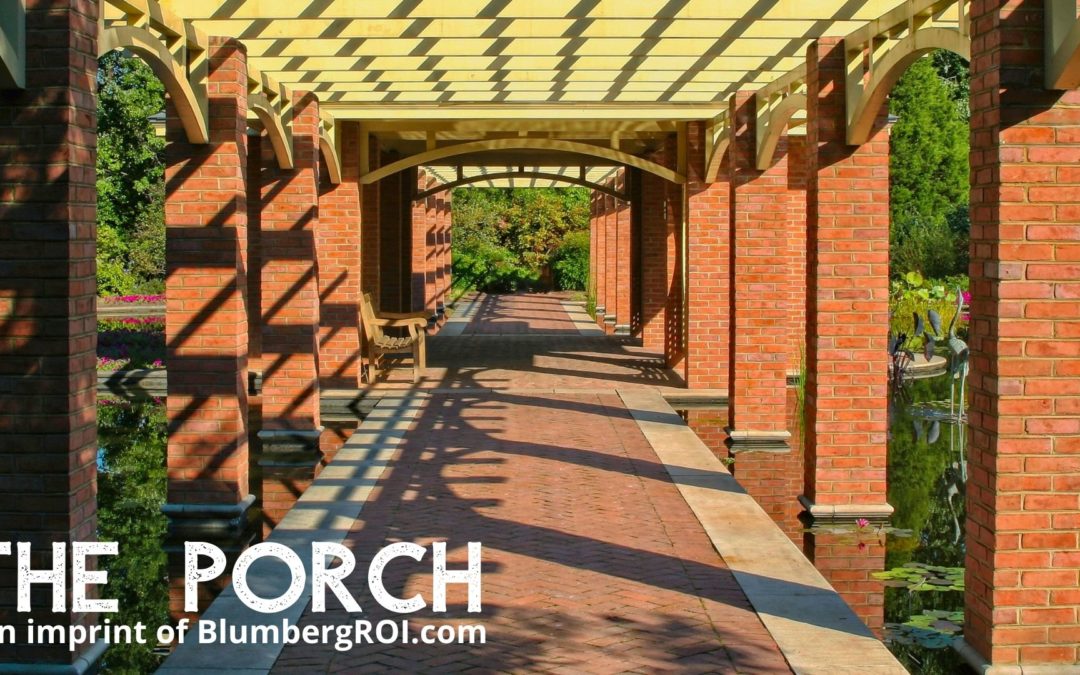 I will always love sharing fun and laughter over a lunch with anyone. Yet, in recent years, I have shared with several close friends that I have come to realize that I would much rather share in a conversation over a meal with someone in the midst of a failure rather than with someone experiencing great success. No doubt there is more fun and laughter in the second scenario than in the first.  It’s just that the first scenario is always more meaningful.

When I would share this observation with others, I would get mixed reactions.  No doubt some of those reactions were shared with me and then again, I’m sure, some kept those reactions to themselves! When I would share this observation, there was still something inside of me that felt it wasn’t totally true – or that it was only partially correct.  Recently, I figured out why.  It wasn’t that I was drawn to conversations of failure … it was that I was drawn to conversations where people were lost in the “in-between.”

They were in a time of transition.

No doubt, failure is the great set-up for transition … which is why failure is never the end.  Transition is a doorway to a new beginning. Failure has its way of giving, even the blinded, the eyes to see that it’s time to change something. So, yes, several of those meaningful lunches were at a time of someone’s failure – or at least at a point of overwhelming struggle.

I have always admired and recommended the great insights William Bridges shared in his book, Transitions: Making Sense of Life’s Changes. William sets-up the process of transition in a linear fashion of Endings, the Neutral Zone and New Beginnings.  He also warns that it’s never sequential, but rather ebbs back-and-forth along the way. It is a beautiful model through which to process, understand and live through any specific change in life – whether that change is perceived as a positive or negative transition. Perhaps it is graduation from college, a job change, a geographic relocation, a new marriage, the birth of a child, a sudden divorce, or the death of someone deeply meaningful in your life.

Bridges’ model is like a breath of fresh air in helping one in transition realize, that most often, the struggle is simply a bad case of normal … affirming that what I’m experiencing should be expected – and then expected to eventually pass. Yet, there is still a problem. This model unintentionally conditions us to be outcome focused … to get to the other side of transition as if the transition is something to be overcome rather than to be embraced. It also conditions us to see transition as an event instead of a constant way of life.

Everything is in transition. Simultaneously. Always.

Everything about you and everything about me … everything about everything … is always in a constant state of change.  It is the very essence of life. How might it change one’s experience in life if they realized that every single present moment is the state of some in-between. Not just in one aspect of my life, but every aspect of my life – and everything that I know, that I experience, that I see – everything is in-between in a constant state of evolution. It is precisely why every ending is the dawning of a new beginning – and every new beginning is the onset for an ending to eventually manifest itself. I would suggest, while this may seem a bit obvious, most rarely come to recognize it.

This raises some practical questions:

What if we embraced life as a flowing river rather than rigid grids, models or formulae of attachments and expectations? Would it feel less exclusive and more inclusive? Less expectation and more anticipation? Less assumption yet more awe and wonder? Perhaps rather than holding-on, we would more likely be building-on.

And as if dealing with one transition at a time wasn’t enough! Transitions are multiple, simultaneous and even more importantly … interwoven within ourselves and with others. So goes a version of the interconnectedness of the science of quantum entanglement!

Life is going to have moments of change that are indeed painful. Haruki Murakami, the Dalai Lama and others name it well through an old Buddhist saying:

Pain is inevitable: Suffering is optional.

How much suffering is created because we refuse to acknowledge the constant state of the “in-between” within each present moment. So much suffering is amplified when we try to force our way back to an inferior past or pretend our way to a non-present future.

I want to be clear: this isn’t a narrative about how anything goes – a default rationalization for justifying power and control rather than living in the messiness of the “in-between.”  This is about how everything flows. Building dams in our life may appear harmless on the surface, yet likely cause systemic damage in ways that we will never fully know. Resisting the flow is much like holding yourself hostage while crushing the potential inside.

If I came to accept and even embrace each inevitable transition as a natural gift, how much less frustration, suffering and trauma could there be in my life – in the whole world?

In practical terms, you might take a walk and intentionally notice various things along the way.  Assess how the particulars of what you see are in a constant state of change. Often, it’s easier to accept transition around us before accepting it within us. Then it might be helpful to start a list of every personal transition of which you currently have an awareness. Perhaps it might help to assess just how much resistance you’re applying to each of them – and ultimately discern how to best begin to step into the flow of each transition on your list. Don’t let your list overwhelm you – rather, let it invite you to let-go and step into the reality of the flow.

In the Christian tradition, the celebration of the Paschal Mystery of Easter is upon us. If you really think about it, William Bridges’ framework of transition perfectly models this mystery:  Ending, Neutral Zone and New Beginnings. It also serves as a perfect example to reveal how we don’t want to reside in the ‘in-between.” On Good Friday, I have often cringed at the social media post: No worries because Sunday is coming! (Editor’s note: please don’t crucify me here … I know what you mean!).  But isn’t that just like us to want to get to the outcome without the beautiful transformation of sitting, waiting, and reflecting upon the wisdom of the “in-between.”  It strikes me that we would more gracefully honor the Christian tradition in the humility of becoming more of a Saturday people.

In the end, you may come to realize that you are never in the middle of anything – you are simply in the flow of everything. Maybe in an artistic way, Tina Turner captured the art of being “in-between” in the lyrics of Proud Mary: you are just Rolling on the River!

As always, I’D LOVE to hear your comments, insights, and wisdom. Please SHARE BELOW.